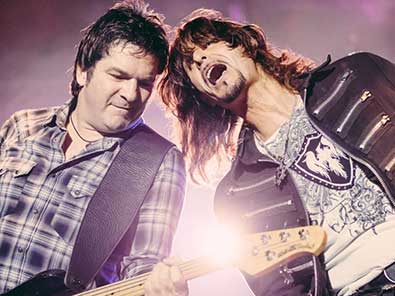 On December’17 2018, Centricity Music has signed Chris Renzema for its recording and publishing deals.

Hailing from Michigan, Grand Rapids, to Nashville in 2015, Renzema has showcased the dynamic musicianship, along with lyrical heart and storytelling. His amazing and self-produced indie music albums have brought great worship songs across the state and has made a strong impact on the digital listeners. Reflecting on the year’s accolades of an American Music Award, Centricity aims to enable artists in creating a life-changing content for the world. Each song, project, and performance is considered with this mission in mind. The Centricity team feels honored to be part of this agreement and to witness the Gospel music at work. 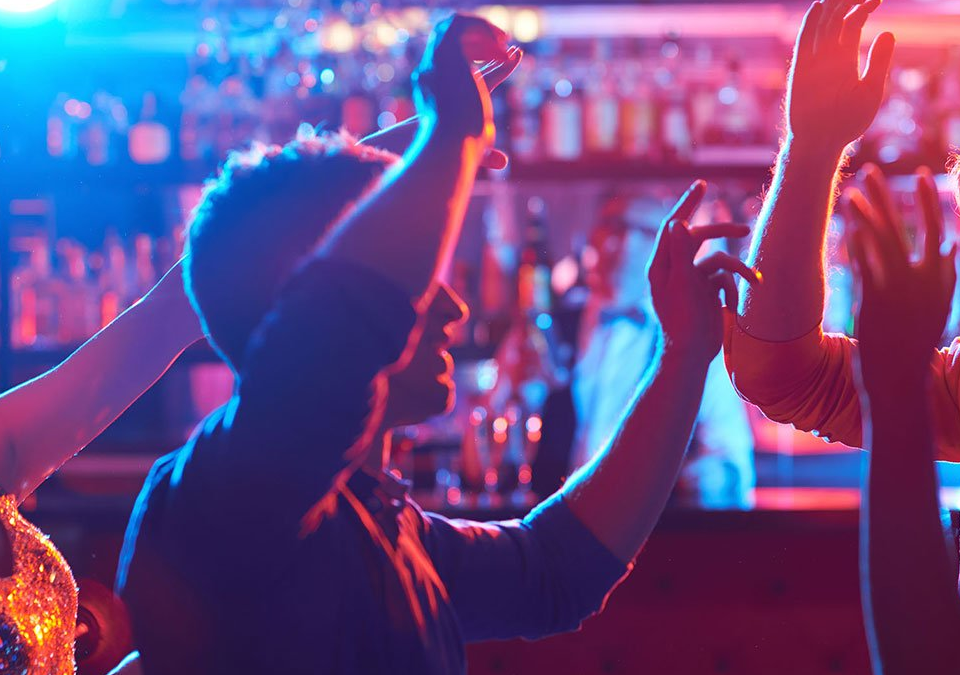 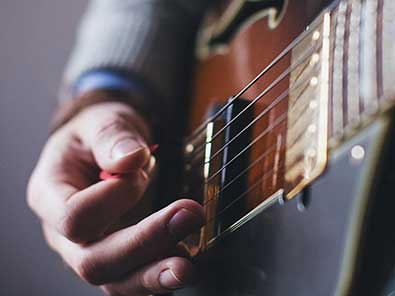